Dolly Diamond has had great success hosting and performing in live cabaret and at major live events, media events, festivals and charity engagements around Australia. Combining superb comic skills and vocal talent, Dolly has the unique ability to keep her audiences on the edge of their seats, whilst always feeling safe in the hands of this consummate professional. 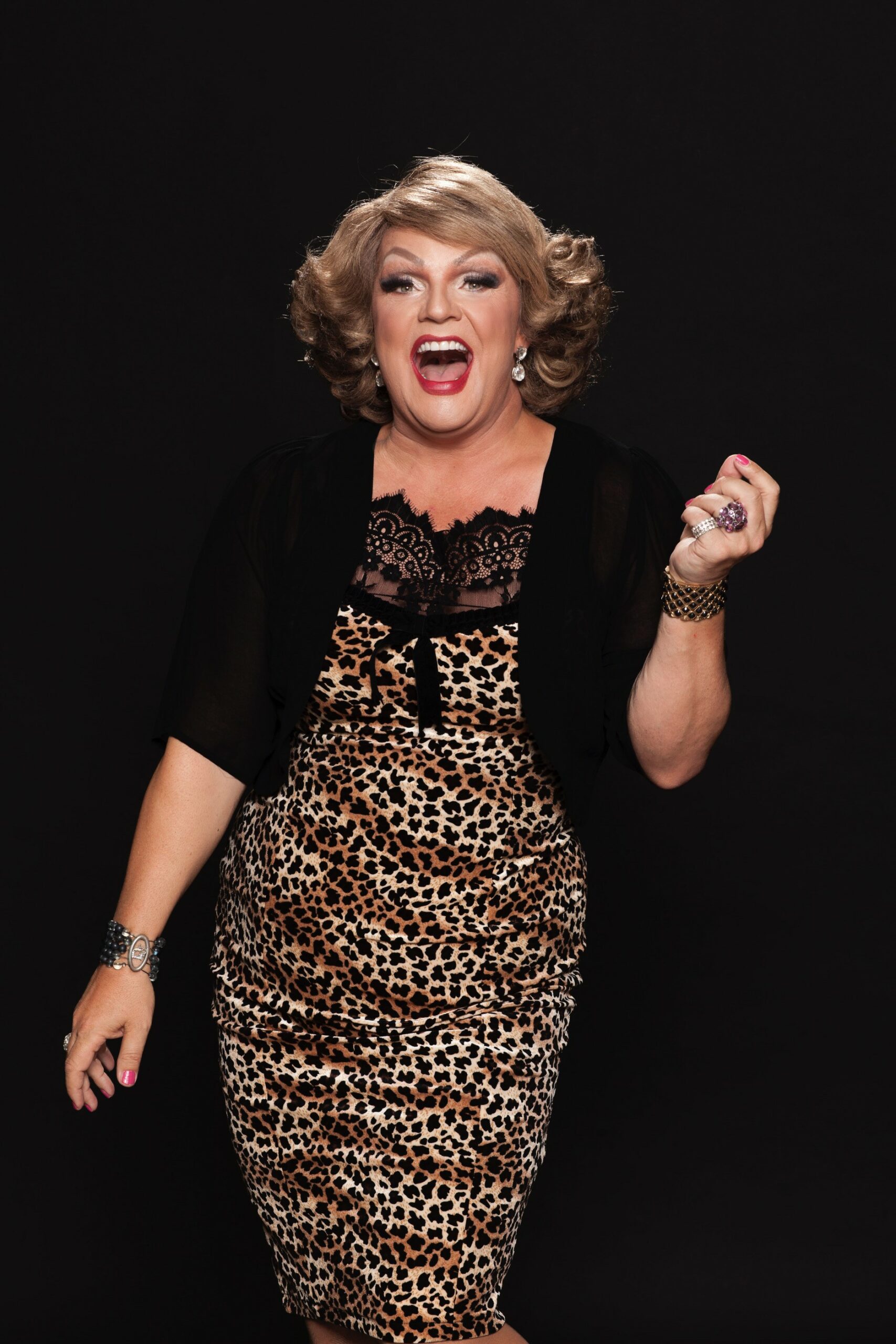 Dolly Diamond is heading to Club Clocktower in August.

Clocktower Centre welcomes you to their new series of jazz and cabaret performances and Dolly is proud to be part of this new and intimate series of performances.

END_OF_DOCUMENT_TOKEN_TO_BE_REPLACED 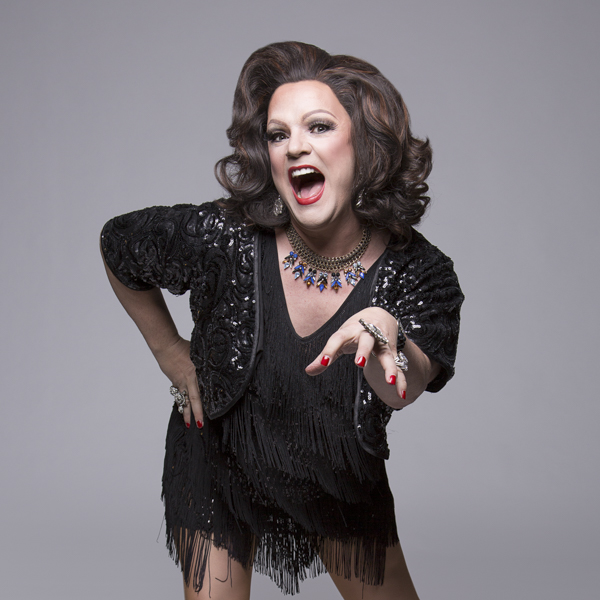 Dolly is heading back to the Mother country…

Before she does, say farewell in a night of cabaret at the Brunswick Ballroom.

END_OF_DOCUMENT_TOKEN_TO_BE_REPLACED 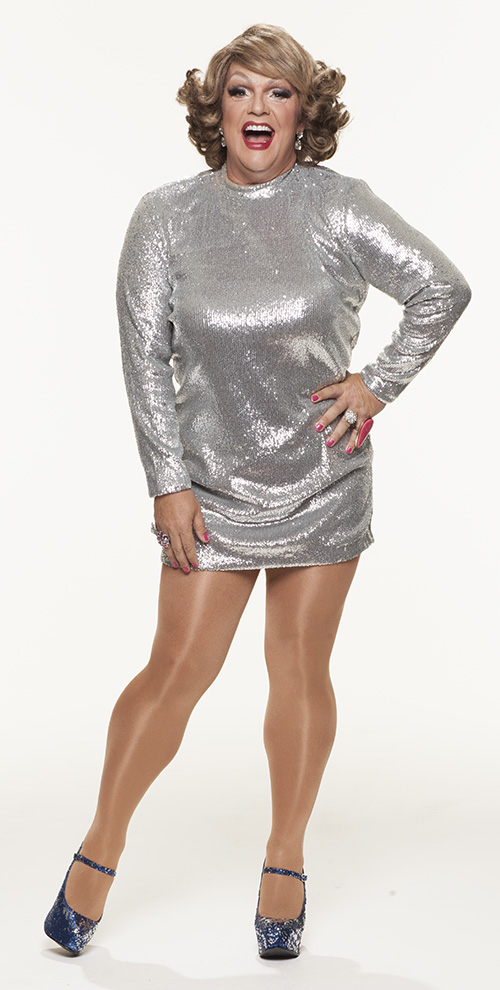 DOLLY DIAMOND is a much-loved personality who is originally from the UK and who has proudly called Australia home since 2009. Dolly has proven herself to be one of the country’s finest comedy cabaret talents and became an Australian citizen in 2014.

Over the last decade Dolly has been invited to lend her face and name to raise public awareness for some major Australian campaigns and in support of many causes. These include hosting and appearing at numerous rallies for Marriage Equality in Adelaide and Melbourne. Dolly also hosted fundraisers and rallies in support of The Australian Greens. She has supported Blue September for the Australian Prostate Cancer Research Foundation (on television and for live events nationally); appeared in the web-series Being Brendo for the Victorian AIDS Council; she has given time hosting and appearing at the Water Polo League Pride Cup and the AFL-supported Pride Cup, both for Beyond Blue. Dolly has also hosted the Living Positive Victoria Candlelight Vigil in Melbourne’s Federation Square along with several events for AIDS 2014 – The 20th International AIDS Conference.

Dolly has a strong relationship with many LGBTIQ organisations around Australia including JOY94.9 FM, Daylesford’s ChillOut Festival, Sydney Gay and Lesbian Mardi Gras, Coffs Harbour’s Coast Out Festival, TasPride, Cairns Pride, Adelaide’s FEAST Festival and a long-running relationship with Melbourne’s Midsumma Festival, where she was honoured with a Life Membership in 2014.

Dolly was awarded Artist of the Year at the inaugural GLOBE Community Awards in 2014 in Melbourne. She has also worked with a range of other Victorian LGBTIQ community organisations over the last decade, including the Melbourne Queer Film Festival, Pride March Victoria, Melbourne Rainbow Band and the Melbourne Gay and Lesbian Chorus. 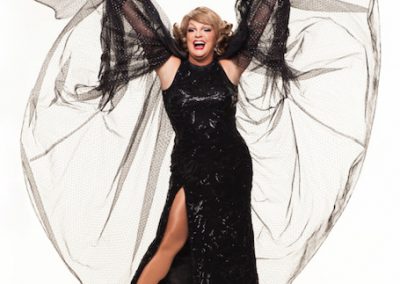 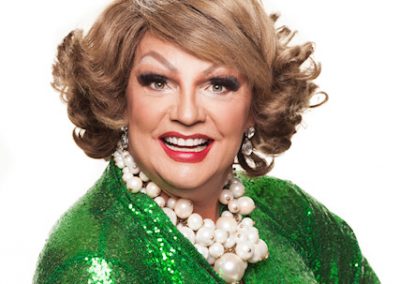 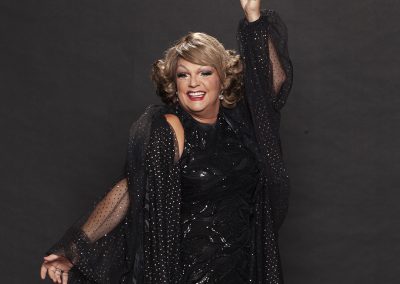 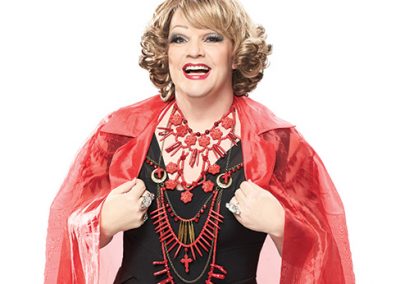 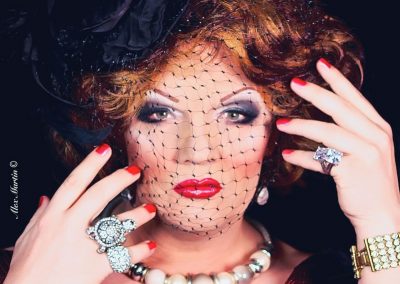 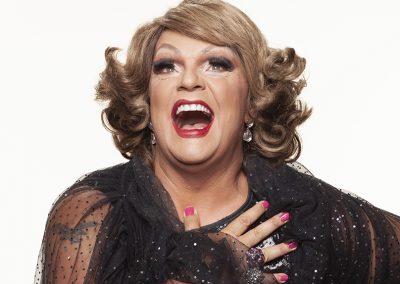 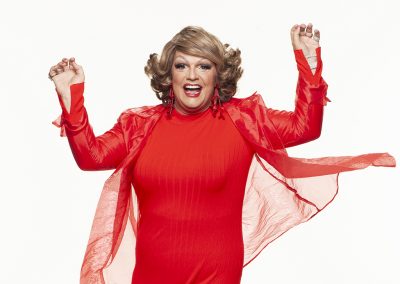 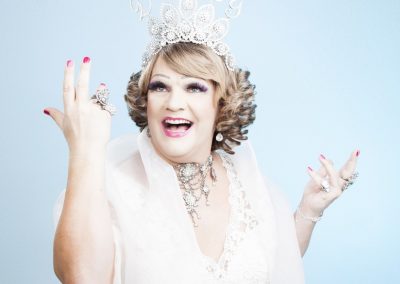