Dolly Diamond’s Star for a Night! 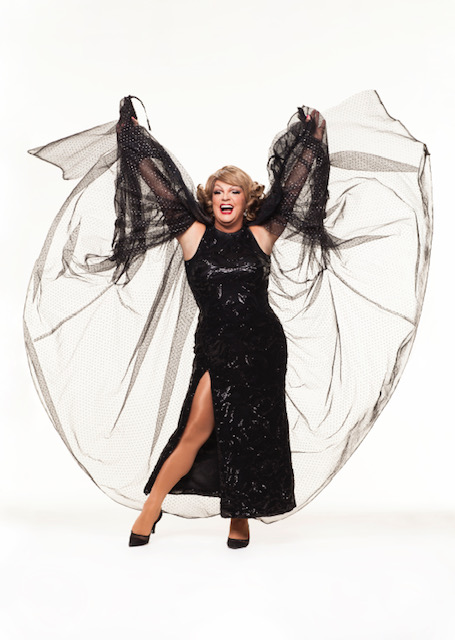 This Midsumma Festival, Dolly Diamond will be rescuing contestants from their mundane lives, transforming them into their idols and making them stars for a night! Which stars will be unveiled? And who will win? Music icons and idols will be brought to life in DOLLY DIAMOND’S STAR FOR A NIGHT, Midsumma’s newest spectacular at Chapel Off Chapel from 21 – 24 April.

“I am so excited to be back on stage live this Midsumma and can’t wait to find out who your favourite stars are,” says megastar Dolly Diamond. “Making dreams come true is all in a day’s work for me and now people are paying to watch!” she added.

Fresh from your lockdown livestream, Dolly Diamond has converted Chapel Off Chapel into a television studio where, each night she will put celebrity contestants through their paces. They will perform the songs and take on the look of their favourite entertainment idols – and this can be any music superstar, alive or dead.

DOLLY DIAMOND’S STAR FOR A NIGHT will run for five shows only at the City of Stonnington’s premier entertainment venue, Chapel Off Chapel as part of this year’s Midsumma Festival in April. Once Dolly hears the magic words, “Well Dolly, I would love to be…”, the wheels spin into motion on Dolly’s very own star factory and the results at each show will amaze.

Proudly supported by the City of Stonnington. 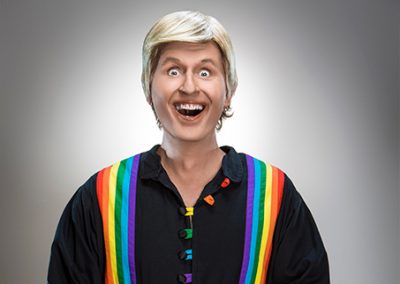 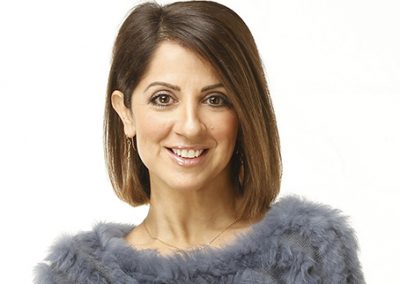 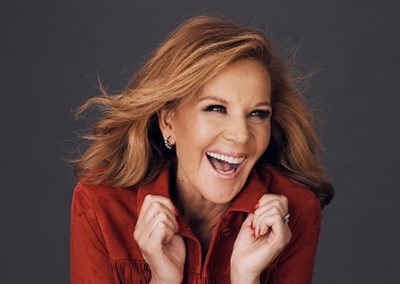 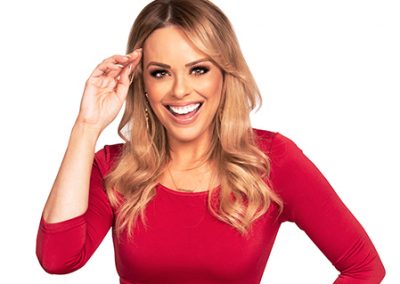 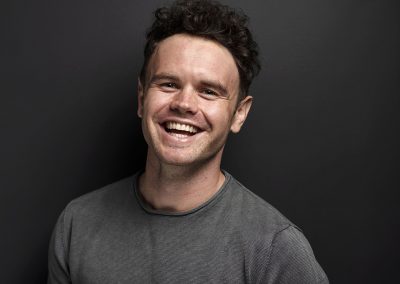 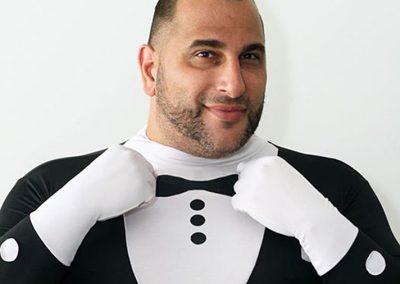